No. Normally, approved general merchandise is insured "all risk." This means that coverage is extended to cover physical loss or damage from any external cause, subject to your cargo policy exclusions, terms, conditions and deductibles. The following are standard exclusions (things that are not covered) for all risk coverage:

F.P.A. stands for Free of Particular Average. This means that the coverage is very limited and on a "named perils" basis. F.P.A. named perils are such as the sinking, burning, stranding, collision of vessel or catastrophic perils on shore. Shore perils include such events as earthquakes, derailment, collapse of dock, fire, etc. Under a policy written F.P.A.; nothing else is covered unless specifically stated. Always refer to your policy's exclusions, terms, conditions and deductibles

Why do I need to sign a personal indemnity on my bond?

A bond is not an insurance policy but a financial guarantee placed on your behalf to a third party, i.e. US Customs or Federal Maritime Commission. The insurance company providing the bond is known as the surety. Should they have to pay out a claim then they have the right of recovery from you.

The surety, or bonding company, will not issue a bond unless they are assured that they can recover their money if they must pay a claim. This is also why the sureties require comprehensive financial statements. Having your spouse sign the agreement protects the surety by giving them another party to whom they can turn for payment if you should default on your obligation. For example, if a couple gets divorced and one spouse takes all the money and there is a claim; the surety could go after the one with the funds.

Why have a bond if they can recover from us anyway?

Without a bond, you would have to come up with the bond amount in cash, i.e. $50,000 or $75,000 or the amount stated by the governing agency to meet their requirements for licensing or clearing of goods, etc.

What are the differences in a Freight Forwarder vs NVOCC

Freight forwarders and NVOCCs (Non-Vessel Operating Common Carriers) are two entities that have become virtually one and the same over the years.

There are, however, distinct differences between freight forwarders and NVOCCs; the biggest one is how they act in relation to the cargo. An NVOCC acts as the carrier of the cargo being sent. They issue their own house bill of lading (a bill of lading is also known as a “contract of carriage” and is a legal document that binds both parties to the terms agreed upon). A bill of lading is important as it holds the NVOCC liable if and when the cargo becomes lost or damaged while in transit, wherein compensation is often necessary.

What is the difference between warehouse legal liability insurance and warehouse all risks coverage?

Warehouse Legal Liability; - Is insurance for warehouse storage operations and for the logistics industry in particular it works as follows always subject to your policy terms and conditions. This means the merchandise is entrusted to your care, custody and control for direct physical loss or damage. This covers for the goods maintained inside of your warehouse of your client based on your warehouse receipt &/or your posted terms & conditions.   They do not pay based on the value of the goods (commercial invoice) but on your terms & conditions printed on your warehouse receipt or invoice or posted on your website. This is not full recover of the value of the goods stored for your customers.

Warehouse All Risk Coverage - Is insurance for warehouse storage operations for the logistics industry in particular. This means it’s entrusted to your care, custody and control for direct physical loss or damage. This coverage is for full commercial invoice value the goods maintained inside of your warehouse for your clients up to your chosen policy limit. A valid claim would be paid less the applicable deductible(s) and it’s for the full commercial value but never to exceed the limit you choose for the coverage under your policy. This coverage normally can be included under your cargo insurance policy and/or a property policy.

We want to answer any questions and clarify all doubts you may have on any of our expert areas. 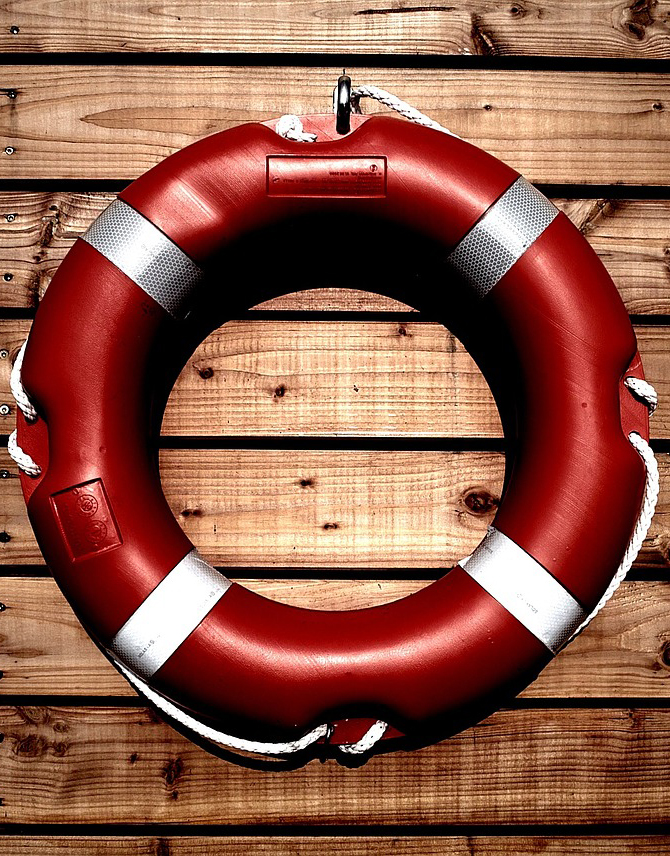 Providing reliable cargo, business and brokers insurance for over 30 years.